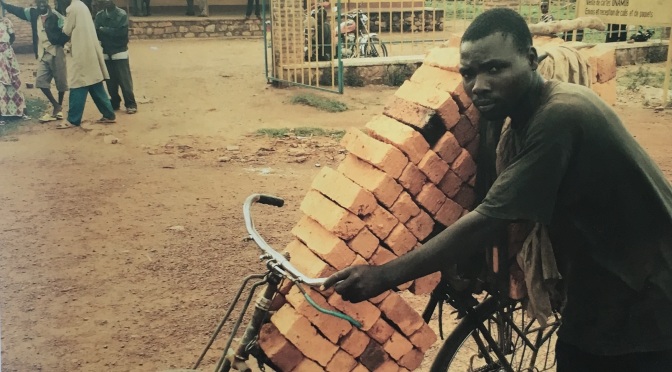 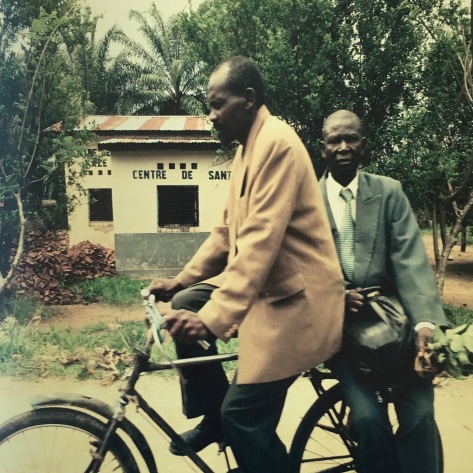 In late 2013, Stephan Würth embarked on a whirlwind road trip, winding his way across Burundi, a small landlocked nation in the heart of East Africa.  Discreetly capturing images on an iPhone during his journey, Würth portrays everyday life in the impoverished country, from the bustling open-air markets of its capital, Bujumbura, to the plantations of sweet banana and coffee deep in the country’s foothills.

The photographs highlight the integral role the bicycle, or ikinga, plays in Burundi’s culture. Würth’s images of this commercial bicycle culture are presented as a symbol of how the nation of Burundi is striving to overcome the decades of civil war and economic hardship since becoming an independent country in 1962.

The book is bound in yellow cloth binding, with bright pink endsheets inside the front and back covers. Opening the book reminded me of when I used to work for a publishing company – when we got shipments from co-workers based in Chennai, India, the inside of their manilla envelopes had thin layers of brightly colored cloth with beautiful, printed patterns. Much like ikinga, once past the outer colorful display, there are materials needed to complete a project, materials needed to get work done. Würth’s scenes of life in Burundi show people living and working in impoverished areas, with few paved roads. Their bicycles are sturdy, and sometimes cobbled together with various repaired parts from different bikes. The goods transported via bicycle are crops like bananas and coffee, as well as building materials. 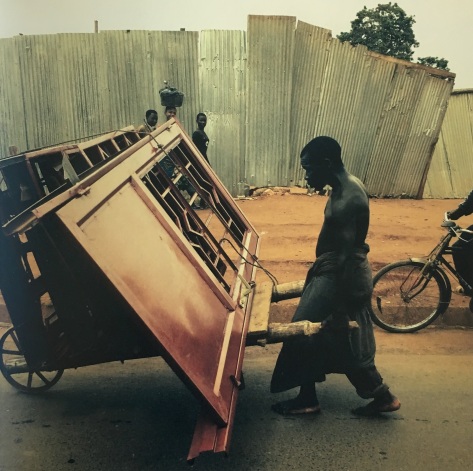 Even though Würth consciously tried to avoid it in this project, one cannot completely ignore the political aspect of Burundi’s ethnic conflict and economic struggles, or the fact that Würth’s photos are that of a Western eye viewing a third-world country. But these ‘outsider’ portraits are similar in regard to those of Robert Frank, a Swiss photographer whose iconic images of America and Americans were taken in the 1950s. Frank’s images revealed a country quite different than what was being depicted by most American photographers at the time. Sometimes an outside viewpoint is exactly what is needed. 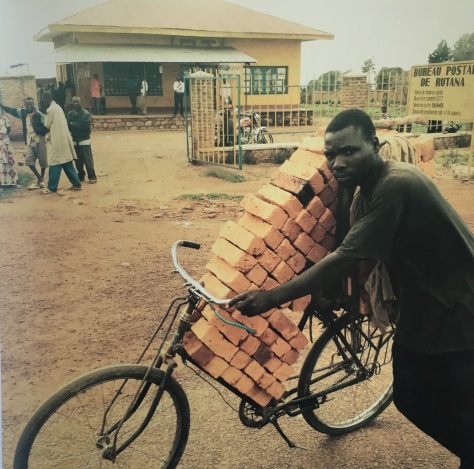 In the book’s essay, Joseph Akel addresses the visual aspect of what Würth has accomplished in ikinga:

“Drawing from a conceptual lineage that traces back to Dziga Vertov’s ‘Man with a Movie Camera’, Jean Rouch’s ‘Chronique d’un été’, and August Sanders’ encyclopedic survey of Germany’s population at the turn of the century, Würth’s images manage to succinctly – and with little artifice – depict day-to-day life in Burundi. In perhaps one of the most striking images to come out of the series, a young mother with her baby strapped to her back, is seen riding sidesaddle on a bicycle-taxi. The image is remarkable, not so much for the amazing balancing act the mother seems to achieve on the back of the bicycle, as it is for the beautiful, warm, and direct smile that she has on her face. Ultimately, what comes across in the photographs that make up Ikinga is the resilient human face of a country that has, for too long, occupied a place in our collective imagination as a land of inhumanity.” 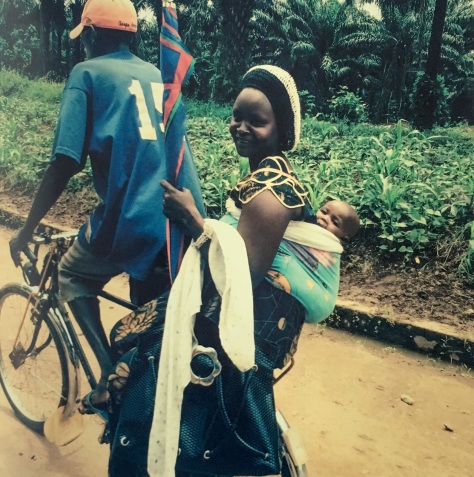 These muted color photographs of the people of Burundi are a far cry from a leisurely weekend bicycle ride Westerners might enjoy. There are no images of people dressed in Lycra with colorful helmets, and energy bars. Whether it is a utilitarian bicycle capable of moving hundreds of pounds of goods, or a bicycle-taxi decorated with brightly colored reflectors, streamers, and handgrips – Würth’s book ikinga shows a culture of people who are strong and determined.

Stephan Würth is a photographer originally from Germany who grew up between Munich, Texas and California.  His work has been featured in international editions of Vogue, The New York Times, Porter Magazine, GQ, Playboy, Esquire, Galore Magazine, Treats Magazine and Sports Illustrated Swimsuit Edition among others. In 2011, Stephan released his first book “Ghost Town” published by Damiani. 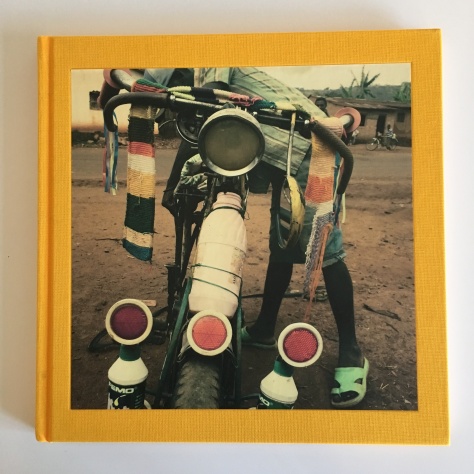 For more information on ikinga, and other projects by Stephan Würth, visit his website. Purchase the book via Amazon: ikinga