I had the good fortune to review a number of great photo books this past year for Wobneb Magazine, F-Stop Magazine, and Vantage… and what would the end of the year be without a ‘Best Of 2017’ list? The past year has been eventful and insightful on many fronts – so my list of top books from my reviews covers a range of projects from the intimately personal to broad society.

My top choices are:

Cig Harvey – You an Orchestra You a Bomb

Cig Harvey’s third monograph is a vibrant and bold book, capturing moments of awe, icons of the everyday, and life on the threshold between magic and disaster. The breathless moments of beauty in her images propel us to fathom the sacred in the split-seconds of everyday. A raw awareness of fragility permeates this work. Harvey’s moments captured in her camera speak to the temporal nature of life, and her intimate poetry weaves them together in this memoir of symbolism.

Giles Duley – One Second of Light

Conflicts come and go, but their legacies remain. It takes courage to be an advocate for something greater than ourselves. It requires something more than just the absence of fear. Any fool can be fearless. The essence of courage comes from the best version of ourselves, and the strength to do the right thing, to do hard things for the lasting benefit of others. It takes this type of courage to photograph people caught in the effects of war, in hopes that the quiet pairing of empathetic images and words speaks louder than the bloody spectacle of war. Duley’s personal story is secondary to this subject, and yet it is also intimately intertwined.

Many of the gun-violence survivors in Shorr’s new book SHOT have recovered against odds, put their lives back together and now taking an active role in inviting a public back into the tough dialogue about American gun violence. Kathy Shorr depicts the determination of the human spirit. The survivors are together in themselves and more importantly they are together collectively. Their lives from this point forward are made of a new set of challenges but they know they are not taking on these challenges in isolation. Shorr’s SHOT gives us a chance to listen.

Al Brydon – Based on a False Story

This psychological evaluation of one’s current self against one’s past self reveals what we know to be true — we are not who we once were. By examining our past self, we change not only who we were, but who we are now. Through the process of creating ‘False Story’, Brydon’s conversation with his past self and destruction of his original images has actually revealed glimpses of his present self. This gem from Another Place Press is one of several I reviewed this past year – keep your eye out for more great books from them in 2018. 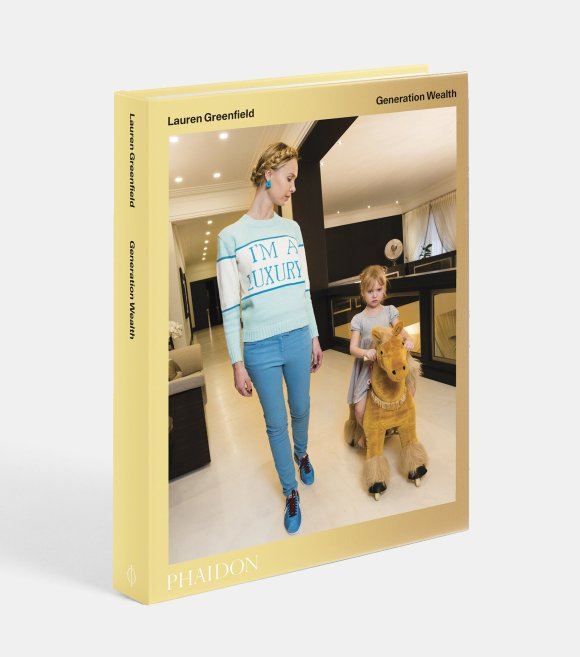 Generation Wealth by Lauren Greenfield is both a retrospective and an investigation into the subject of wealth over the last twenty-five years. Greenfield has traveled the world — from Los Angeles to Moscow, Dubai to China — bearing witness to the global boom-and-bust economy and documenting its complicated consequences. Provoking serious reflection, this book is not about the rich, but about the desire to be wealthy, at any cost. 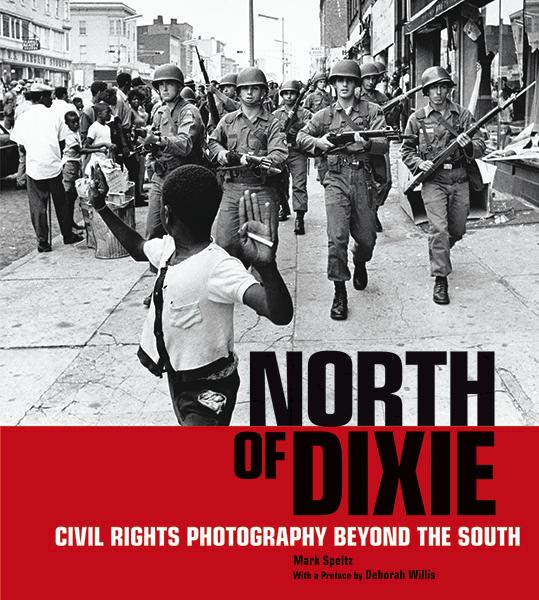 My review for this book gets special consideration for 2017. The review published at the end of December 2016, and set the tone for the coming year. A black man has served as a two-term president. People of color have held some of the highest offices in the government — yet the nation has not seen many issues of race and inequality disappear in the everyday lives of many Americans. But the overall feeling I got from North of Dixie is a combination of hope mixed with disappointment. It is my personal hope that people of different races, color or creed will see there is far more to be gained in life by working together and accepting each other for who we are. North of Dixie brings to light numerous lesser-known historic photographic images and illuminates the story of the civil rights movement in the American North and West. The book reveals the power of photography to preserve historical memory, impact social consciousness, and stimulate critical dialogue among everyone interested in social justice, human rights, American history, the African American civil rights movement, Black studies, and photojournalism. And hopefully, by better understanding the failures of our past we can avoid the pitfalls of repeating it. North of Dixie certainly goes a long way to guide the path.