Surviving life and austerity on the margins 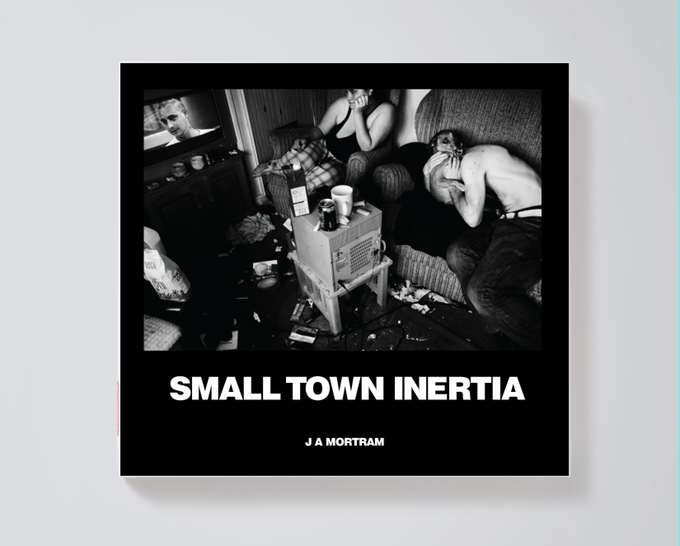 Jim Mortram is a photographer from Dereham, Norfolk, UK. He has been photographing members of his community who are on the fringes of society.  For the last seven years, Jim has been photographing the lives of people in his community who, through physical and mental problems and a failing social security system, face isolation and loneliness in their daily lives. His work covers difficult subjects such as disability, addiction and self-harm, but is always with hope and dignity, focusing upon the strength and resilience of the people he photographs. His long-form documentary photography and accompanying texts journal the lives of “people without a voice”.

Mortram’s work and projects have been featured by many, including the British Journal of Photography, as part of its “ones to watch” lists. And now, Mortram’s project ‘Small Town Inertia’ is being produced as a book via Kickstarter.

The photographs also depict the scale of welfare cuts … of housing benefit cuts …health service cuts … and the constant failure of systems that should care for the vulnerable in the UK.

These people have a right to dignity, a right to be heard and not ignored. Jim is now publishing his photographs in a limited edition hardback book with highly regarded publisher Bluecoat Press.

Jim Mortram is one of Britain’s brightest talents. His long-term project about those on the margins of society has resulted in many accolades. The Guardian newspaper describes his work as having ‘a timeless character that invites easy comparison with the classic documentary work of such British photographers as Chris Steel-Perkins, Paul Trevor and Chris Killip.’  He was awarded in the Digital Camera : Photographer of the Year competition 2009 and 2010. He has exhibited internationally including Camden Image Gallery 2014 and Photoville New York 2013. His published work has appeared in The Guardian, British Journal of Photography (Ones to Watch 2013), Black and White Photography, Cafe Royal Books, BBC, Professional Photography, Flakphoto and aCurator.

The Kickstarter project has many levels of support available with various rewards for your kind support. Please consider supporting this project today.