Emmanuel Monzon is a french photographer and visual artist based in Seattle, WA. He graduated from the Academy of Beaux-Arts in Paris, France with honors. His work has been featured throughout the US, Europe and Asia.

The work of Emmanuel Monzon focuses primarily on the idea of urban sprawl and the urban expansion of its periphery. Monzon photographs urban banality as though it were a Romantic painting, trying only to be “stronger than this big nothing” in controlling the space by framing the subject. Monzon’s aesthetic of the banal obeys its own rules: a ban on living objects, a precise geometrical organization, and the revelation of a specific physical and mental landscape blurring the lines between city and suburb, between suburb and countryside, a process that results in an independent identity.

Monzon’s images are often shot at a low perspective right off the ground. This approach gives the viewer a fresh take on how we observe the world around us; buildings, cars, even the sidewalk that is flatly underfoot takes on depth and scale not seen otherwise. This is one of the strengths in Monzon’s work that gives a new perspective at what we often overlook. 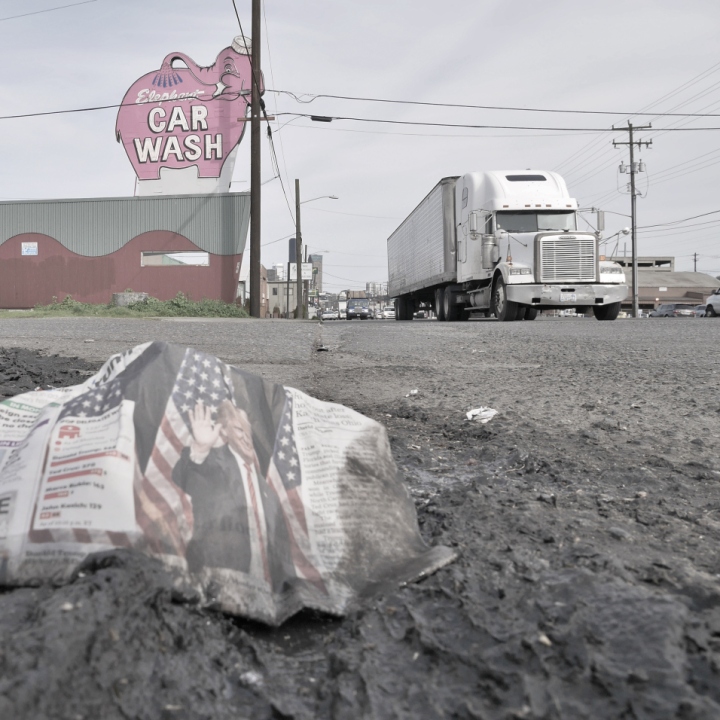 In no particular order, Monzon says this about his work and his creative process: 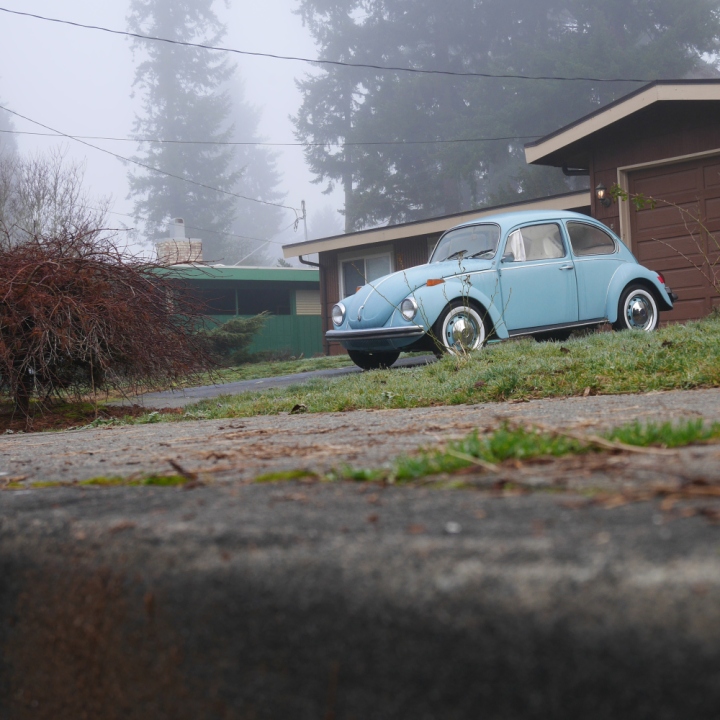 For more information about Emmanuel Monzon, or to see more of his signature work, visit his blog or portfolio.

One thought on “The Uncommonly Common Photos of Emmanuel Monzon”